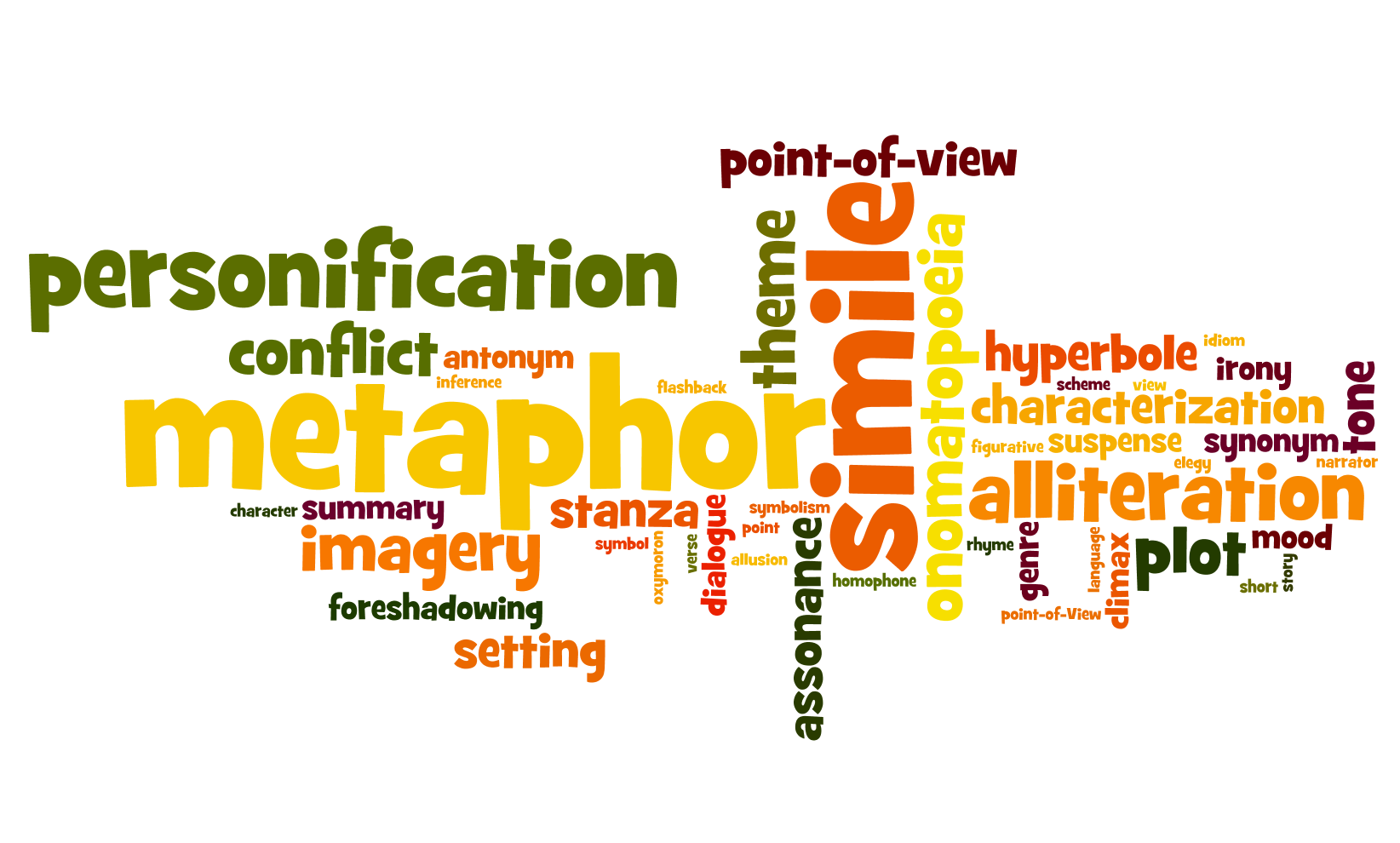 Other Uses for Wordle Tag Clouds

Preface: I wrote this during the school year, and even though I have the most recent Java update, it’s not allowing me to create Wordles at all. This feature doesn’t work with Tagxedo, so hopefully I can get Wordle and Java to play nicely on my computer again soon. I loved this bonus feature.

We see word clouds everywhere, and there are a few places that you can go to create them, and they’re different on a computer and a tablet. They have different features, but I accidentally found a use for Wordle during this last school year.

I first encountered Wordle in my graduate classes. I played with it and Tagxedo to create word clouds. I loved the idea of having students create word clouds. Early in the school year, my sophomores had to write a blog post for homework  about five lessons they learned from their summer reading I Am Malala or A Thousand Splendid Suns. After they wrote their blog post, I asked them to choose the 10 most powerful words they used in their writing. I had hoped that this would force them to really pay attention to their word choice. During the following class, they took those words and made a Wordle with them. This is how I always imagined I would use word clouds in the classroom…as a way to test comprehension without having to use a quiz.

While making the tutorial for Wordle, however, I realized that there’s another use for Wordle. If you create a Wordle and hover over the words, you can remove words from the word cloud. Last night for homework, I asked my freshmen to e-mail me ten literary terms that they learned about in middle school; I wanted to see if they could apply them to a discussion about The Pigman. I took those words and loaded them into a word cloud. The terms that were repeated gained more prominence in the word cloud, so we talked about those words that the majority of the class were familiar with. After that, I had them choose a word and describe how it can be applied to The Pigman. Since you can hover over words in a word cloud after you create it and delete them from the cloud, I could remove the words as we discussed them. It really helped me manage the discussion and the freshmen really liked being able to pick a word from the cloud.

I did this several times throughout the school year in several ways. With my sophomores, I  used the word cloud for discussion. I loaded all of their first names, and then I had them share one lesson they learned from their summer reading to prep them for tonight’s homework assignment. They could share in any order, but everyone knew that she had to say something. After a student shared, I removed the name from the word cloud. Later in the year, I had an activity where I wanted students to find words that had changed meaning during the reading of Night by Elie Wiesel. What words had a different meaning at the beginning than they did at the end? During class, each student put five to ten words in a Google Doc. into a Google Doc; I copied those words during class, loaded them into a Wordle and deleted the words as we talked about them. What was really fascinating was that I could see what words were most prominent and that more than one student loaded into the document. We started with the more prominent words, and I deleted them as we went through the discussion. 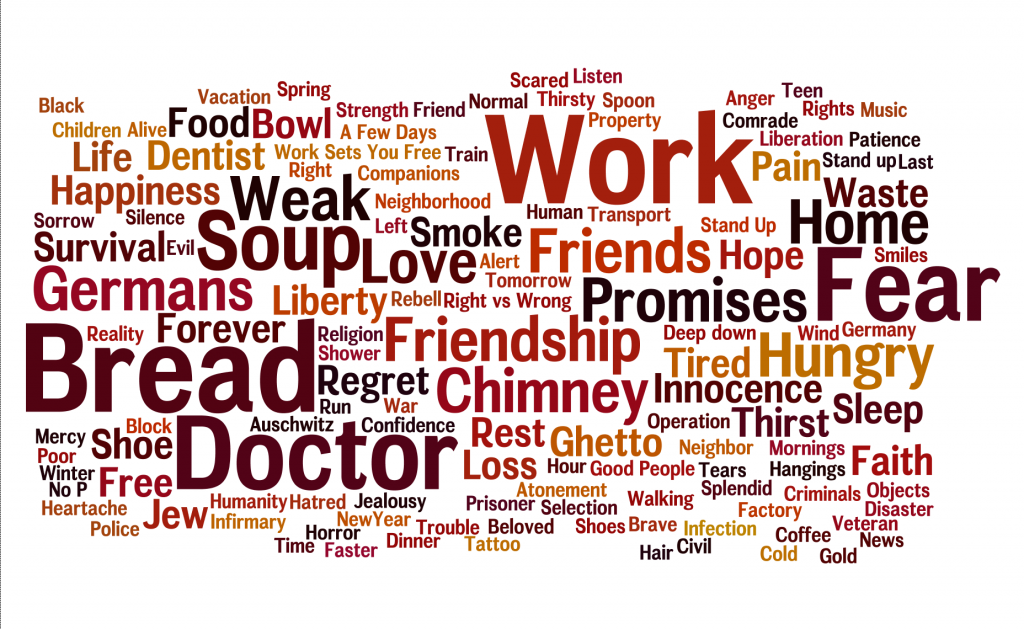 All of these lessons went really well; I’ll definitely be using Wordle this way again when having a large-group discussion in class. It seemed to help with the flow and increased participation. It was a totally unexpected and last-minute find that I was really excited to use.